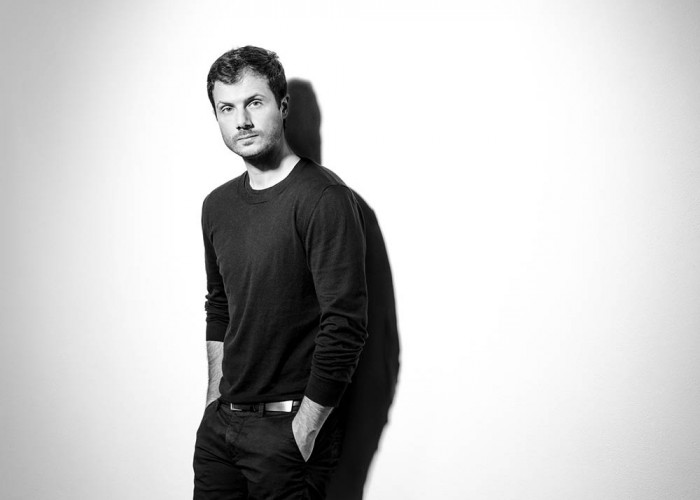 My work aims to investigate the relationship between complexity and simplicity, in search of that magic that only the delicate game of balances between these two elements can recreate. All my products are the result of a strict design method developed along the years. This method grants to all my works a certain design quality and a recognizable identity.

David was born in Italy, near Milan, in a family with long craft tradition. His vision and approach to design comes from a whole variety of educational and professional experiences abroad over a number of years. After finishing his studies at Milan Polytechnic in 2004, he entered the world of design as a project manager for Luceplan. After gaining experience in China, where he worked for A00-Architecture in Shanghai, he returned to Italy and opened a firm of his own in 2007. Some of his works have been selected for exhibitions in Italy and abroad. In 2007 and 2008, his works Ara, Pinocchio and O3 have been exhibited at the Art Palace of Milan Triennale. In 2009 his MOD furnishing system, designed for Galassia, was selected for I.DOT award. In 2012 he opened a new office in Valencia, Spain. 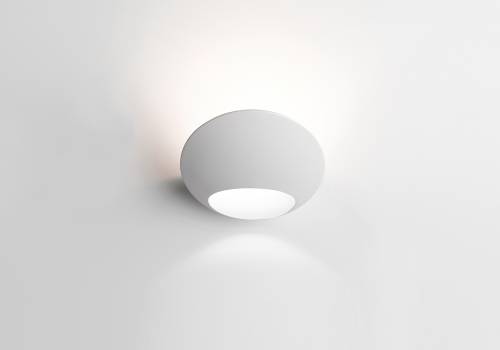 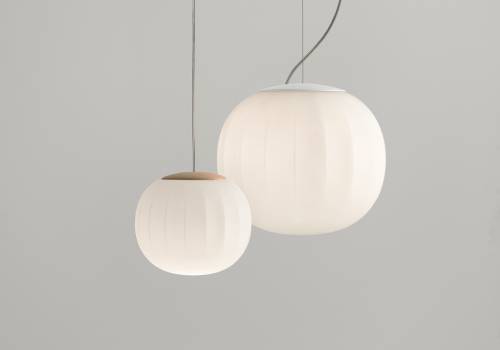 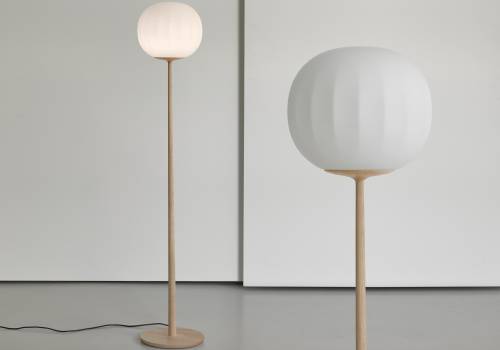 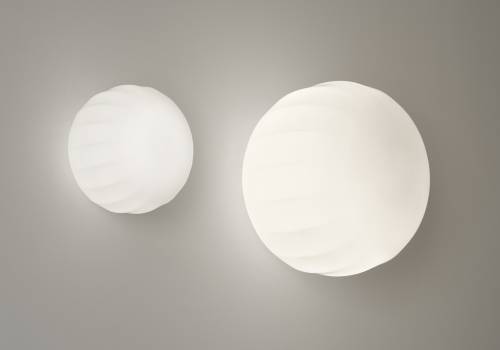