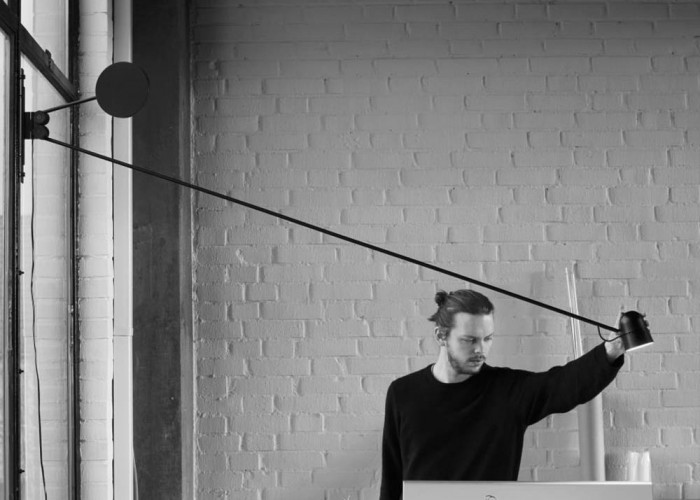 Born in 1984, Daniel Rybakken grew up in Oslo, Norway. He studied design at the Oslo School of Architecture and the School of Arts & Crafts in Gothenburg, Sweden. On graduating with a Master of Fine Arts in 2008 he opened his own design studio in both Oslo and Gothenburg.

Rybakken has received numerous awards, including the 'Best of the Best' Red Dot Award in Singapore, 2007; the Anders Jahre's Cultural Prize for Young Artists in Oslo, 2008; and the Design Report Award for best designer at Salone Satellite in Milan, 2009.

The work of Daniel Rybakken occupies the area between art and design, forming limited editions, art installations and prototypes for serial production. His main focus has been to work with daylight and how to artificially recreate its appearance and subconscious effect. 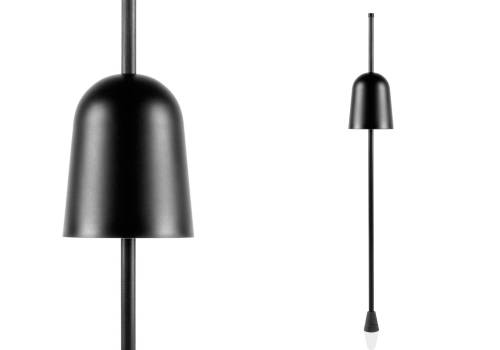 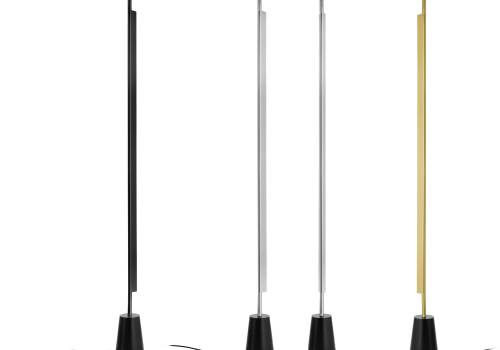 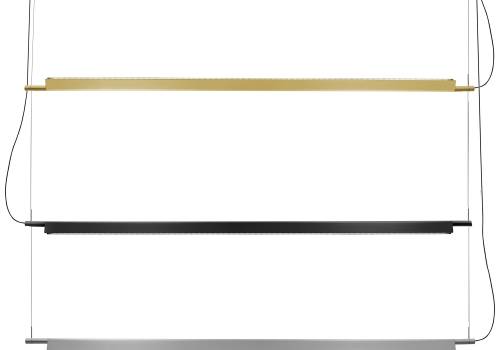 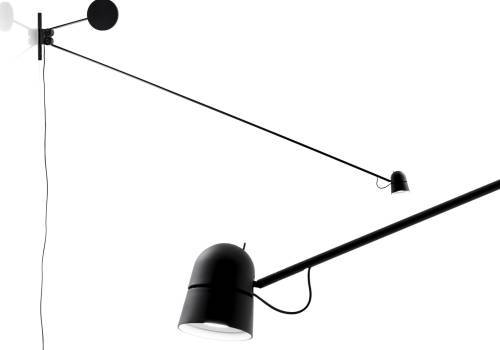 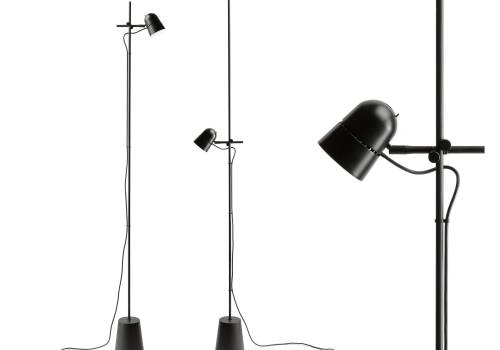 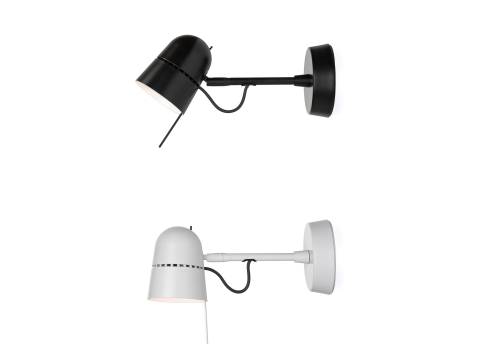 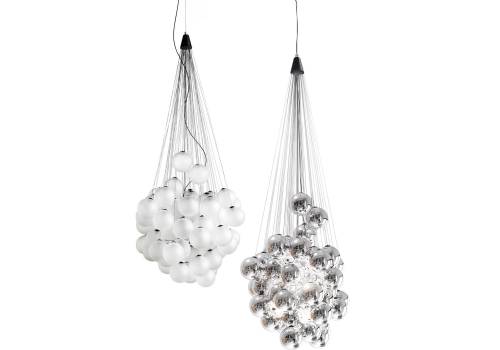 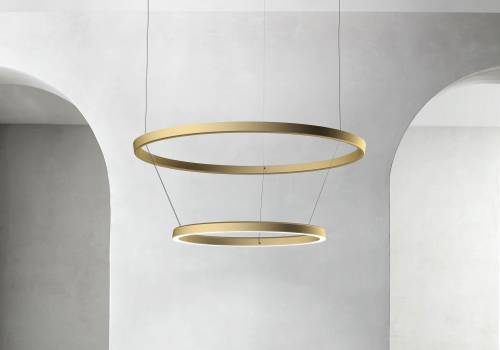 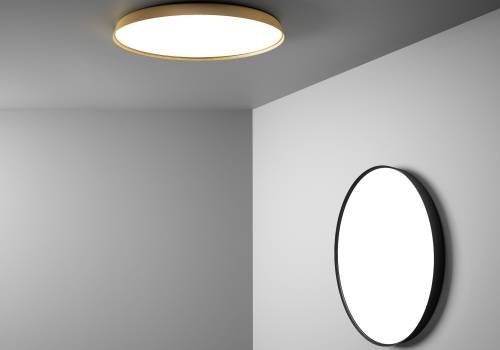